Brad and Deb are co-leaders of the SenSahel Initiative.

In the Sahel region of Senegal, the Wolof and Peul are the two largest unreached people groups, making up 63% of the country's population. There are fewer than 100 known believers among 6 million Wolof and only a few hundred among 4 million Peul.

After a dozen years of ministry in a rural context where only a few Wolof clearly came to faith in Jesus, we long to see a ministry of multiplication ignited. Converge has a new vision and a new structure focused on initiating and sustaining Gospel movements among least reached people groups. This new approach involves many more people in the U.S. in strategic roles and broader partnership within the SenSahel Initiative. It also means greater committed prayer and fasting for the Wolof and Peul people and members of the Initiative working to reach them with the Gospel of Jesus.

As a couple, we are excited to be part of the new energy and anticipation in Converge, yet we’ve served in Senegal long enough to know that this kind of movement and change will not come from even our best human efforts. A vision this big must be under-girded and preceded by prayer and fasting. While we desire and endeavor to be used by God as catalysts for a Gospel movement in Senegal, it is clear to us that only God can initiate and sustain a movement among these resistant people groups.

We are asking God
for 5% of the Wolof and Peul people
to become disciples of Jesus gathered into multiplying Kingdom Communities
in our generation.

Senegal, Africa // For the protection of those with whom they work, high security zone workers are listed by ID number and partial name.

Donate to a missionary to help provide specific tools and equipment needed to advance local ministry. 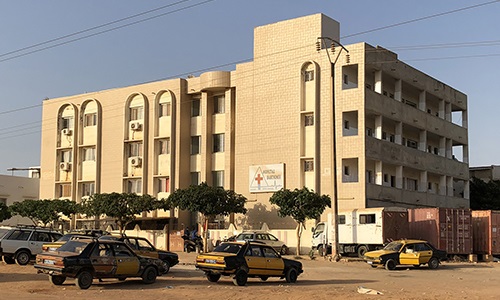 There was an average of 45 new cases of COVID-19 per day this last week in Senegal. To date, there have been 14,193 confirmed cases with 293 deaths. 3,549 are in quarantine or treatment of which 30 are serious cases in intensive care units. The remaining confirmed cases have been released. Thies is reporting 605 confirmed cases.  (From sante.gouv.sn/Actualites, 4:00 PM GMT, 11 September 2020)

Hôpital Barthimée, a small Christian hospital provides quality health care in the midst of a 95% Muslim city of nearly 500,000 plus hundreds of surrounding villages.

Dr. Phiri, Chief of Staff, says they don't have the funds to purchase needed supplies or hire needed staff. Protective wear, oxygen, and simple ventilators are still available in Senegal, but the supply will soon be exhausted. They need three additional nurses per eight-hour shift (nurses earn about $17/day).

Let's raise at least $20,000 to help Hôpital Barthimée weather this crisis over the coming weeks and months and to love and care for people in the name of Jesus. 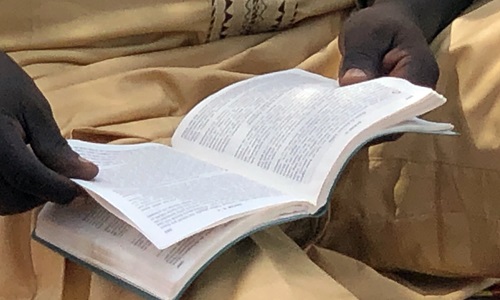 We’re asking God
for 5% of the Wolof and Peul people
to become disciples of Jesus
gathered into multiplying Kingdom Communities
in our generation.

This project helps us get the SenSahel Initiative off the ground. Your gift can help us: 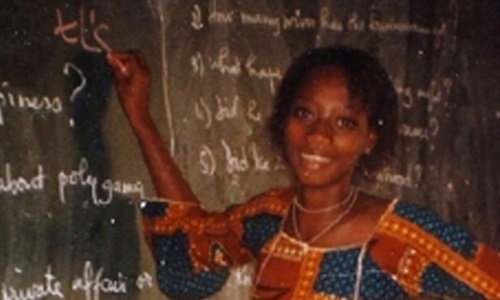 Young national Christians are the future of the church and the best hope for reaching this 99.9% M*sl*m people group with the Good News. Yet, their inability to read and write well is a significant liability. But public schools here are plagued with frequent teacher strikes, poor facilities, and large class sizes.

A great alternative is small, inexpensive private schools that already exist. The education is significantly better than in Senegal’s public schools, yet most parents simply cannot afford better schooling for their children. Many families spend 90% of their meager income on rent, food, and clothing, leaving little for medical needs and school expenses.

We are partnering with a national church to provide scholarships for the children of low-income Christians. At a very reasonable cost, we can help the small national church in this mostly Muslim country grow in intellectual, economic, and ministry capacity. The Church of Jesus Christ will be stronger tomorrow because of our investment in them today.

We currently have two students in need of a sponsor. To sponsor a specific child, please contact us at BTTF@gmail.com. 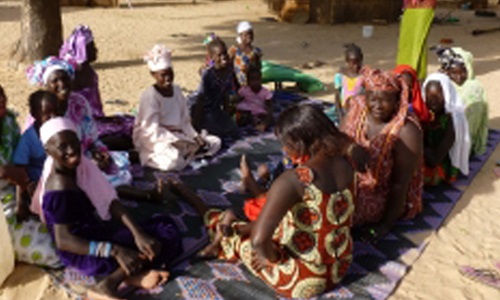 Working with the few national Christians in this unreached M*sl*m people group in West Africa is essential. Former M*sl*m national believers provide Converge missionaries invaluable insight into the culture, language, and religious practices of their own people. They model what an authentic Christian looks like in that people group and culture. As Converge missionaries and national Christians work together we display the multiethnic dimension of the body of Christ.

The Oral Gospel for Oral Learners 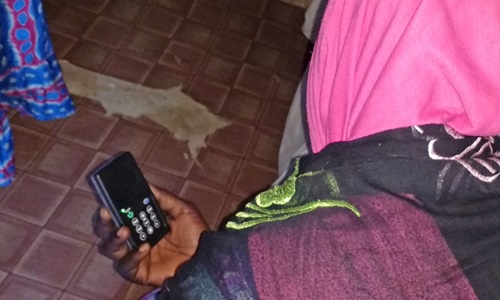 The Oral Gospel for Oral Learners

Most rural people in this M*sl*m people group in West Africa are functionally illiterate. A few may be able to read or write their name and a few words but cannot read a page of narrative from the Bible.

This project funds the development and distribution of resources to reach this segment of the population: 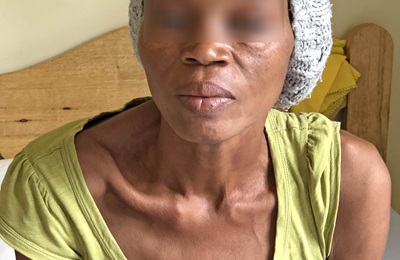 Dying of Fear
3 of 1 // Load More Results
Live out your faith today. Help take the gospel to the ends of the earth.
SUPPORT NOW
Loading ...