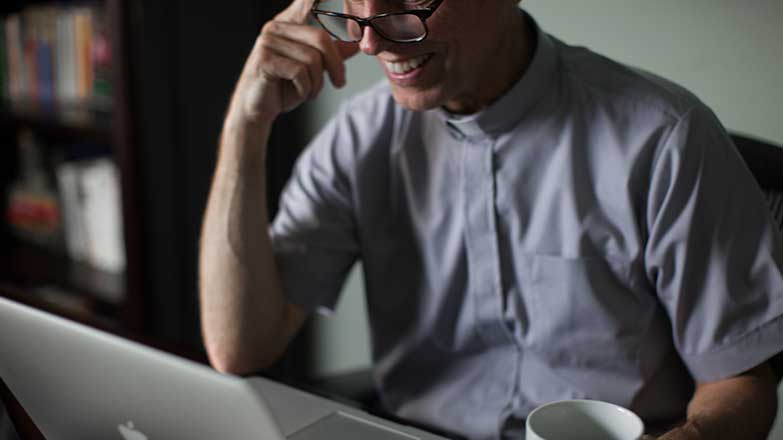 Licensing is a function of the local church and is for a specific ministry setting and calling. The person desiring licensing should submit the following to their Church Board (or the congregation if the church so desires):

The approval for licensing must be part of the Church Board’s official minutes. A copy of the minutes should be maintained by the Church and a copy retained by the person being licensed. There are two types of licensing:

For the Gospel ministry from the date of licensing forward” is selected, the church would have the right to revoke the license in the event it should become necessary due to such issues as heretical teaching or moral failure. If that step is taken, a letter stating the license has been revoked must be sent to the licensee. Christian bookstores have these two types of certificates of license available. **Within two years of being licensed or ordained, the pastor may file for exemption from Social Security if his beliefs are consistent with the exemption statement. A tax advisor should be consulted and this should be entered into only with great seriousness.

From the Perspective of the Candidate and Church:

From the Perspective of the Ordination Guidance Committee:

For more information on licensing or ordination, please contact your Converge district.

Partnering with Converge has made me a better leader. I know I’m not alone. Whether it’s a need for friendship, skill building, assistance with church planting or vision, Converge is the trusted family on mission with Cascade Church.